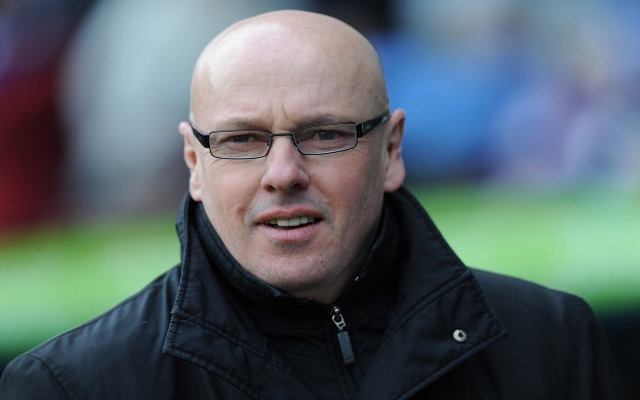 The Championship side are currently drawing up a short list of potential replacements for Neil Warnock, who parted ways with the club following their 2-1 defeat to Derby on Monday.

McDermott carries a strong reputation in the game with many believing his sacking at Reading to have been unfair.

McDermott led Reading to the Championship title last season although they struggled for much of the season in the Premier League under his reign.

Reading owner Anton Zingarevich claimed that he sacked McDermott because the manager failed to spend enough money on new players during the January transfer window.

Leeds are attracted by McDermott’s proven record at Championship level and believe he could be the perfect man to guide their promotion push for next season.

The club are currently lying in 12th place in the Championship and are closer to the relegation zone than they are the play-off positions.

A number of high profile names have also been linked with the club in recent days. Brighton boss Gus Poyet is thought to be under consideration while Martin O’Neill may consider an immediate return to management following his recent sacking by Sunderland.