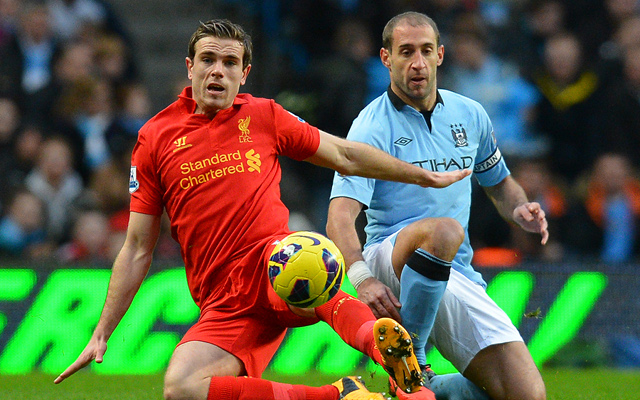 Pablo Zabaleta is expecting to see a number of changes at Manchester City according to Sky Sports.

The Argentine defender has been one of the club’s most impressive performers this season but the team have struggled to keep pace with city rivals Manchester United.

City secured their first ever Premier League title last season but have failed to replicate that form this year as they have handed Man United a fifteen point lead.

No team has ever failed to win the title after establishing such a wide gap at the top and there seem likely to be a number of changes in personnel come the summer.

City boss Roberto Mancini has admitted his frustration with the team, believing certain members of the squad to have become complacent following their title success last year.

The Italian boss is set to revitalise his squad with a number of players set for the Etihad exit door.

Zabaleta is one of the few players who arrived at the club before the takeover by Sheikh Mansour and has admitted City are a completely different entity to the club he originally joined.

The club continue to have a high player turnover though and Zabaleta expects a number of players to leave and arrive over the course of the coming months.