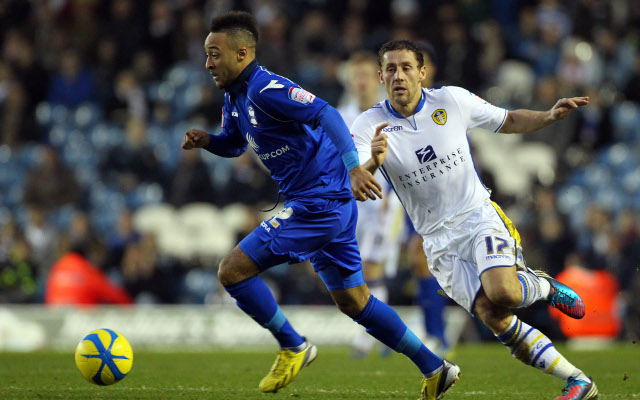 Canaries have been sending scouts to watch the Birmingham youngster.

Check in to Norwich City vs Swansea City

Norwich City are planning a summer bid for Birmingham starlet Nathan Redmond according to The Mirror.

The Canaries current boss, Chris Hughton, used to manage the Championship side and is hoping to use his connections with the club to secure a deal that could see the player arrive at Carrow Road.

Birmingham are unlikely to welcome such an approach though. Hughton found himself rebuffed on three separate occasions when he tried to bring centre-back Curtis Davies to Norwich during the January transfer window, despite the final offer including £2 million plus Leon Barnett.

Davies is still on Hughton’s radar but it appears the Norwich scouts who attended Birmingham’s derby match up with Wolves last weekend were more interested in the centre back’s team mate, Nathan Redmond.

Redmond has become one of the most highly rated youngsters in the Championship this season and is thought to have a bright future in the game.

Hughton is keen to bring in some flair on the wings to provide service for the inbound Ricky Van Wolfswinkel.

The Norwich scouts left the game immediately after Redmond was subbed off the pitch in the 81st minute, sparking speculation the club are ready to make a summer bid for the starlet.