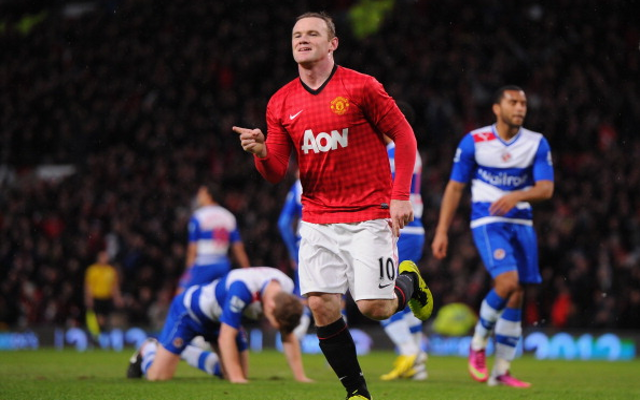 Swedish striker urges Rooney to join him at French club.

Zlatan Ibrahimovic has urged Manchester United’s Wayne Rooney to join him at PSG according to The Sun.

The England star’s future has been under constant speculation since he was dropped to the bench for United’s crucial Champions League Knockout stage game against Real Madrid.

Rooney was reported to be furious at being left of the starting eleven and is ready to consider his options come the end of the season.

Manchester United boss Sir Alex Ferguson has denied that Rooney is on his way out, insisting he remains an integral part of the team, but that has not stopped speculation linking the striker with a number of top European sides.

PSG have been strongly linked with a summer move for Rooney after club officials openly declared their admiration for the player.

The Qatari-backed Ligue 1 side are one of the few clubs who could afford both Rooney’s transfer fee and the high wages he would demand. Rooney reportedly earns in excess of £200,000 a week at Old Trafford.

Swedish striker Ibrahimovic has urged Rooney to come join him in Paris. The forward claimed that PSG are the best project in football and that Rooney should come help them become the best team in Europe.