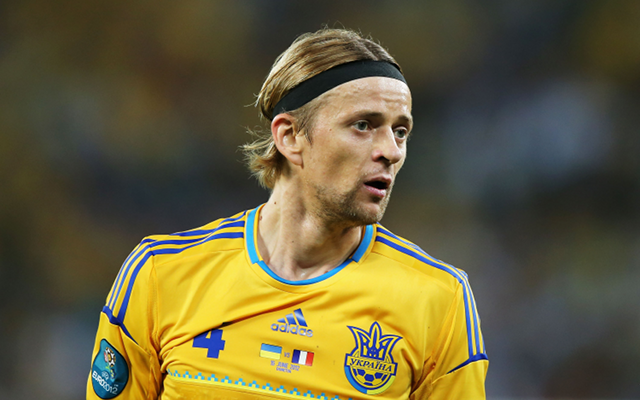 Ukrainian on his way to Allianz Arena exit.

Check in to Eintracht Frankfurt vs Bayern Munchen

The veteran midfielder has signalled that his Bayern career is coming to an end, according to Sky Sports.

Having joined Bayern from Zenit St Petersburg in 2009, the Ukrainian international has made 126 appearances during his time in Germany but has found playing time difficult to come by this season and he has become disillusioned by the club’s lack of communication.

Timoshchuk’s current deal ends at the end of the season and it looks as if there won’t be a new one on offer, and it doesn’t seem as though he would sign one if there was. His situation could alert Liverpool who have taken a closer look at 34-year-old in the past.

The arrival of Athletic Bilbao’s Javi Martinez last summer pushed Tymoshchuk behind in the pecking order and the Ukrainian has made just three starts out of 17 appearances this season.