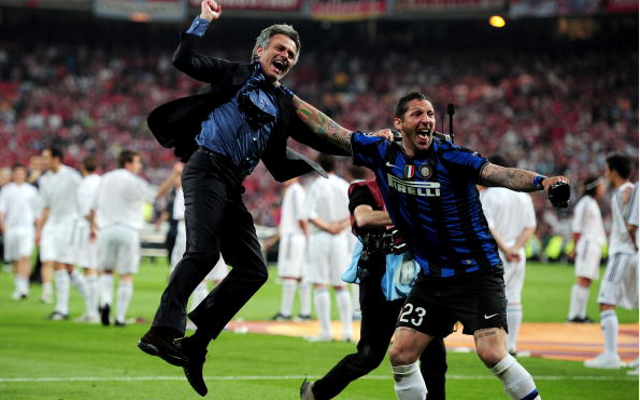 Stamford Bridge side to welcome back former boss.

Italian source SportMediaSet claim that Real Madrid boss Jose Mourinho is likely to take over as Chelsea boss this summer and will bring Italian Marco Materazzi in as his assistant.

Speculation has been rife in recent weeks that Mourinho is set to return to Stamford Bridge and with the Portuguese boss said to enjoy a strained relationship with a number of Real Madrid players and members of the club’s board a move away from the Bernabeu does seem probable.

A move to rejoin Chelsea is also not a huge surprise given that Roman Abramovich is looking for a permanent boss with Rafa Benitez confirming he will leave the West London club in May when his interim stint comes to an end.

Former Italian international Materazzi played under Mourinho at Inter Milan, helping the San Siro side to Serie A and Champions League titles, and has retained a close friendship with his former boss.

Materazzi one season in the Premier League with Everton prior to his successful decade long spell at Inter Milan and the 41 year old World Cup winner retired from the game in 2011.