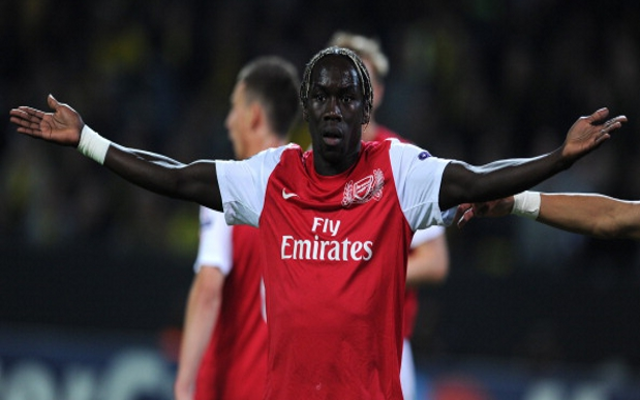 Ligue 1 side keen to bring right back to the French capital.

PSG are preparing a summer bid for want-away Arsenal star Bacary Sagna according to The Sun.

The defender has suffered with injuries this season and has found himself somewhat marginalised at the club after publically expressing his displeasure with the club’s transfer policy last summer.

That has led to fractured relations between player and club and has led to Sagna’s failure to agree a new contract.

The player’s current deal expires at the end of next season and the Arsenal are keen to prevent a repeat of previous seasons where a number of the club’s top stars have left with their contracts coming close to completion.

Arsenal are willing to offer Sagna an extension to his current £60,000 a week deal but the right back has failed to put pen to paper.

The Gunners are likely to offload the player this summer should they fail to agree terms, rather than risk losing the player for nothing in a year’s time.

PSG are looking to pay £8 million for the Sagna and Arsene Wenger has already lined up Sochaux’s 22 year old right back Sebastien Corchia as his replacement.