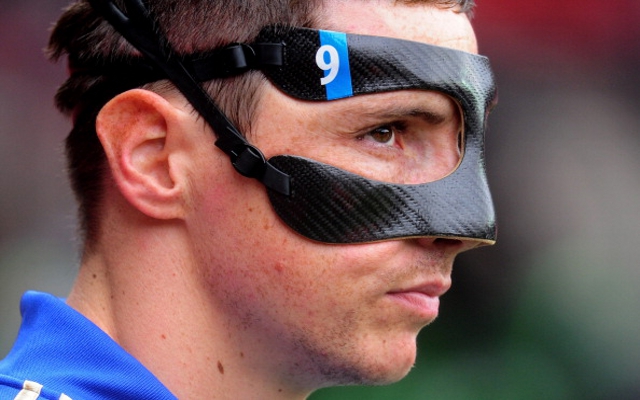 Spanish boss believes striker is hitting form as the season draws to an end.

Chelsea boss Rafa Benitez has back Fernando Torres to play a crucial role in the club’s end of season run in according to BBC Sport.

The Spanish striker helped himself to a brace of goals as Chelsea established a 3-1 lead over Russian side Rubin Kazan in the Europa League.

Benitez believes the striker is hitting form just in time to help the club with their crucial end of season run in.

Chelsea are still in with a chance of winning the Europa League and the FA Cup whilst also having one eye on securing a top four finish that would ensure they are playing in the Champions League next season.

The Stamford Bridge side are currently locked in an intense battle with London rivals Tottenham and Arsenal to qualify for Europe’s elite club competition next season.

Torres has failed to score in the Premier League since the 23rd December but Benitez believes he has seen visible improvements in the striker’s performances and expects Torres to put his drought in the league right soon.

The Spanish striker has been disappointing for Chelsea since joining the club from Liverpool for £50 million and the player could find his time at the club numbered with Chelsea having been linked with a summer move for a number of Europe’s top strikers.