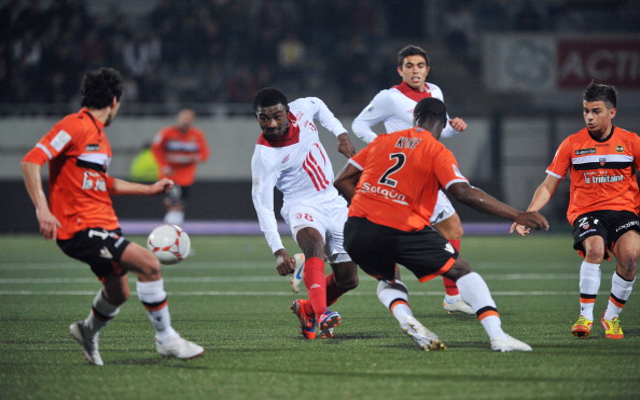 Lille forward happy to remain with Ligue 1 side.

Check in to Lille vs Lorient

Former Chelsea forward Saloman Kalou has dismissed reports he is on the verge of a return to the Premier League according to Tutto Mercato Web.

The Ivorian player is currently plying his trade in Ligue 1 for French side Lille and has become an important part of their team.

Reports in recent weeks had suggested that Kalou was being followed by a number of Premier League teams eager to bring him back to England this summer.

Liverpool were thought to be leading the case for the player’s signature with Brendan Rodgers believing Kalou could add some additional guile to the Anfield club.

Rodgers is also thought to be keen on Kalou as he believes he could sign the player relatively cheaply. The Anfield boss is on a tight budget after being told by the Liverpool hierarchy he would have just £20 million to spend on new recruits this summer.

West Ham are also thought to be keen on Kalou with Sam Allardyce hoping the player could provide the ammunition for his target men.

But Kalou insisted he is happy at Lille and is focusing on helping the team qualify for the Champions League. They currently lie one point off St. Etienne who are occupying the fourth Champions League spot.