Emirates Stadium side keen to bring in hugely experienced star this summer.

Arsenal are reportedly ready to make a shock move to sign Real Madrid keeper Iker Casillas according to the Daily Star.

The Bernabeu skipper has been dropped in recent months and enjoys a fractious relationship with boss Jose Mourino, which may lead some to believe that the one club man could leave the La Liga giants this summer.

This source claims a move for the 31 year old could cost the Gunners up to £17m, which would break the North London club’s transfer record. 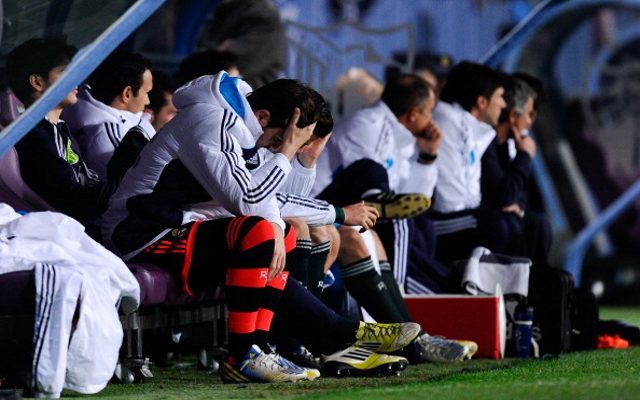 Though Lukasz Fabianski has impressed since making a comeback to the Arsenal first-team, with Wojciech Szczesny failing to impress this season, Arsene Wenger is keen to bring in an experienced custodian to field behind his defence and there can be few better keepers in the business than Casillas.

Mourinho opted to bring in Diego Lopez to beef up his goalkeeping options and Casillas suffered a hand injury to add further woes to the Spanish international’s poor season.

Casillas is into his 14th season in Real Madrid’s first team set-up and has made over 650 appearances for Real Madrid, helping them to five La Liga titles and two Champions League triumphs in the process.