Jose Mourinho is reportedly set for a Stamford Bridge return with the former Chelsea boss set to take over from Rafa Benitez in the summer.

Russian billionaire Roman Abramovich has conducted talks with the Real Madrid boss’s representatives and a deal is tentatively in place that will see the 50 year old leave the Bernabeu for a move back to West London, though such a deal does hinge on Chelsea securing a Champions League berth.

Chelsea currently sit in fifth spot but have a game in hand over both London rivals Tottenham and Arsenal and Blues owner Abramovich is ready to hand Mourinho a £100m transfer war-chest as he looks to the incoming boss to mount a genuine Premier League title challenge and another assault on the Champions League after what has proven to be a disappointing season.

Mourinho has rebuilt his relationship with Abramovich after the pair fell out ahead of his sacking as Chelsea manager back in 2007 and is said to favour a move to his former club over apparent interest at another of his former club’s, Inter Milan, as well as Ligue 1 big spenders PSG. 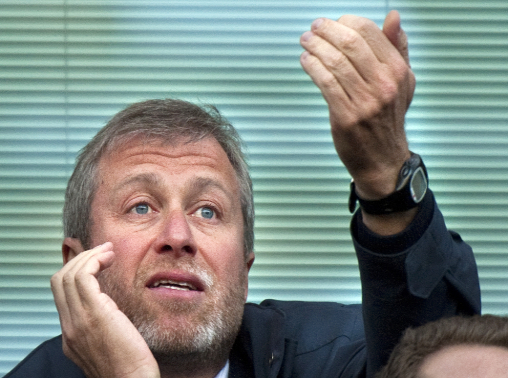 Abramovich will offer Mourinho a £12m a year deal and will fund a major summer shake-up of the Chelsea squad as the club continues to plan for the future having brought in a number of young talents last summer.

Chief among Mourinho’s summer transfer plans may well involve the need to bring in an effective striking addition, with Fernando Torres seemingly living on borrowed time after a very poor spell at Chelsea following his £50m move to the club.

As well as the Spaniard a number of others in the Chelsea squad look likely to be on their way at the end of the current campaign with the likes of Marko Marin, Kevin de Bruyne, Michael Essien, Florent Malouda, Ross Turnbull, Yossi Benayoun, Paulo Ferreira, Hilario and Jeffrey Bruma all either out of contract or set for exits.