We take a look at the players the Emirates Stadium should look to bring in this summer. 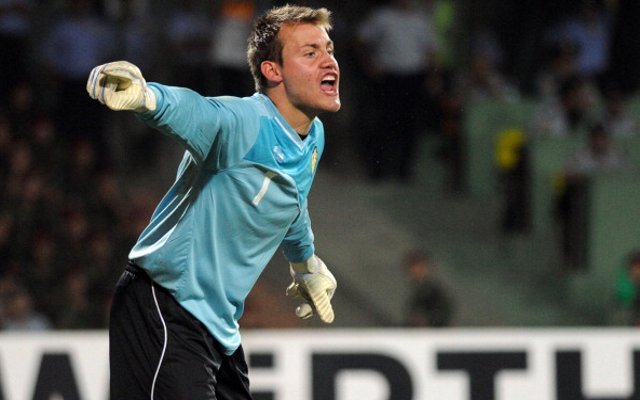 The Belgian goalkeeper has been in fine form at the Stadium of Light this season and Sunderland know they are unlikely to be able to hold on to the goalkeeper for long. Mignolet would be keen to raise his profile by moving to a big club as he looks to regain the Belgian number one spot from Chelsea youngster Thibault Courtois. Courtois is currently on loan at Atletico Madrid and has put in an number of impressive performances for the La Liga side but Mignolet is keen to regain his place in the starting eleven before next summer’s World Cup finals tournament in Brazil.

Arsenal boss Arsene Wenger is reportedly in the market for a new goalkeeper this summer after becoming increasingly frustrated with the erratic form of young Polish goalkeeper Wojciech Szczesny. The currnet Arsenal number one has committed a number of high profile errors which could prove costly should the club miss out on a top four finish and qualification for next season’s Champions League tournament.

Despite Sunderland struggling in the league this season, Mignolet has been one of their most consistent performers and the club would likely find themselves even closer to the relegation zone were it not for his heroics. Sunderland are unlikely to want to sell the player but Mignolet will want to leave the Stadium of Light should a big club lie Arsenal come calling.