A collection of deals we believe could come to fruition this summer. 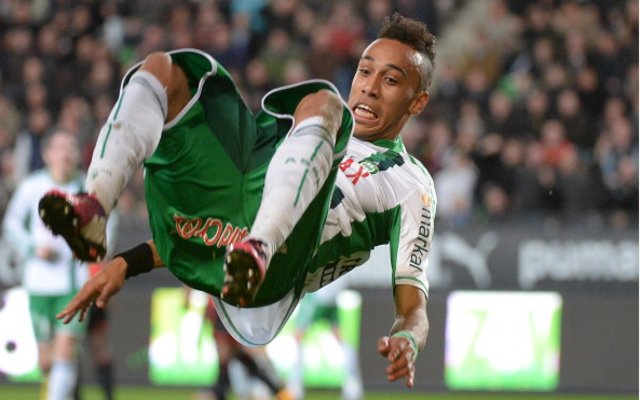 If there is one player who has been linked with a move to everybody this season it’s Aubameyang. The Gabonese striker is hot property after scoring 18 goals in 38 appearances as he helps Les Verts make a surprising assault on the Champions League places in Ligue 1.

The 23-year-old began his career at AC Milan but has spent the bulk of his time playing in France with the likes of Dijon, Lille and Monaco before joining Saint Etienne on a permanent deal in 2011.

Since coming to prominence last season, he’s been followed by the likes of Manchester United, Liverpool, Arsenal, Chelsea, Newcastle United, Aston Villa and Spurs, but has remained faithful to the French outfit so far.

It’s increasingly likely that he’ll move on over the summer, though his destination is still unknown, but with so many admirers looking for fresh striking options then it’s fair to say that his future will lie away from the south of France.