Five factors that should see the Gunners pip Chelsea, Tottenham or Everton to a place in the Premier League top four. 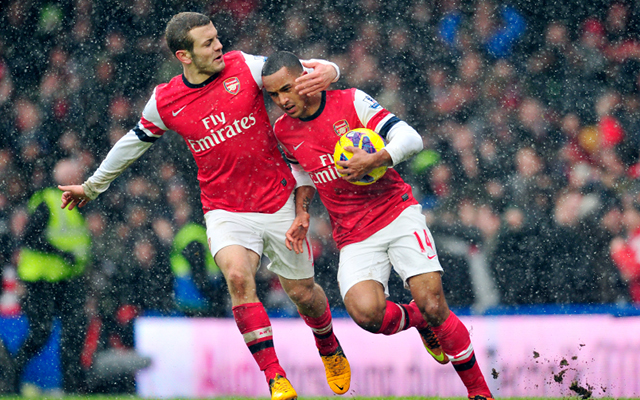 Arsenal’s fine form of late has been sustained without help from some of their most important players. Before the victory over Norwich, Jack Wilshere had missed the previous five matches but the England international is now likely to feature prominently in the run-in – superb news given how crucial the 21-year-old is to the way Arsenal play. The Gunners also welcomed back Theo Walcott for the clash with the Canaries, with the flying forward appearing off the bench and grabbing an assist – a cameo that suggested he could easily rediscover his top form late in the campaign. Kieran Gibbs also featured in the match, while Thomas Rosicky is set to return to action for Tuesday night’s crucial meeting with Everton.

Spurs, meanwhile, are still without Gareth Bale and Aaron Lennon – arguably their two most important players.