We look at five potential replacements for the chilled-out Camerooian. 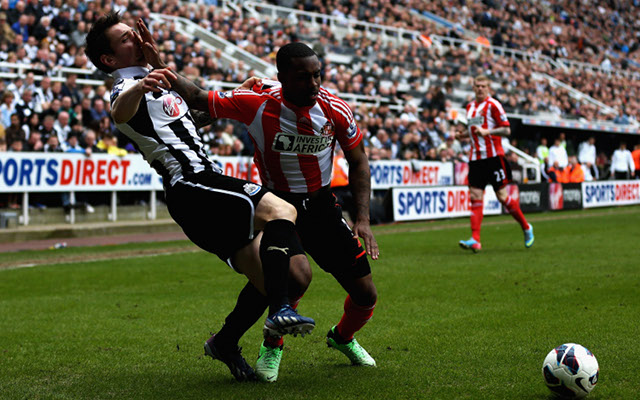 Young winger Danny, 22, was converted to left-back under former Spurs boss Harry Redknapp and has shone during his loan spell at the Stadium of Light this season.

After making just a handful of appearances in Redknapp’s final two seasons at White Hart Lane, the England under-21 regular will surely only return to north London if he is guaranteed regular first-team football.

Sunderland fans have been mightily impressed with Rose so far this term, and Villas-Boas may consider the former Leeds youngster’s return as a cost effective way to replaced Benoit Assou-Ekotto.