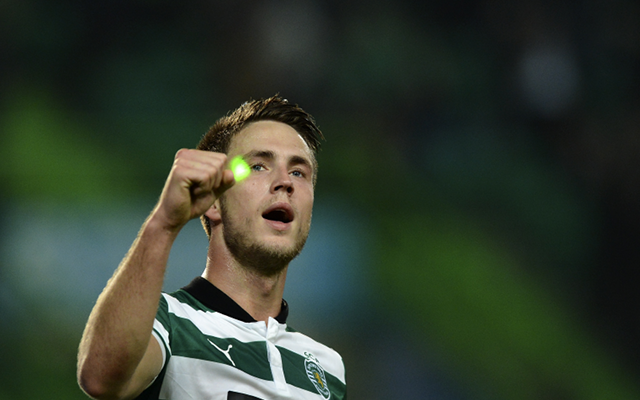 The agent of Sporting Lisbon striker Ricky Van Wolfswinkel has revealed that his client’s proposed move to Norwich will not go through if the club are relegated from the Premier League according to Sky Sports.

The Carrow Road club announced somewhat of a coup last month when they revealed that the Dutch striker will be joining the club at the end of the season.

Sporting Lisbon are currently enduring financial difficulties and are facing up to having to sell their best players during the forthcoming transfer window.

Norwich’s position in the league looked far more secure when the deal was first announced but a recent run of bad form is beginning to cast doubt over their Premier League safety.

Norwich are looking at the club’s behind them as they now sit just four points above the relegation zone with just five games remaining.

Some of the clubs below them are in better form recently than the Canaries and their Premier League status is now looking far from assured.

The 24 year old’s agent has now revealed that the parties agreed a clause in the transfer where the deal would be cancelled should Norwich find themselves playing Championship football next season.