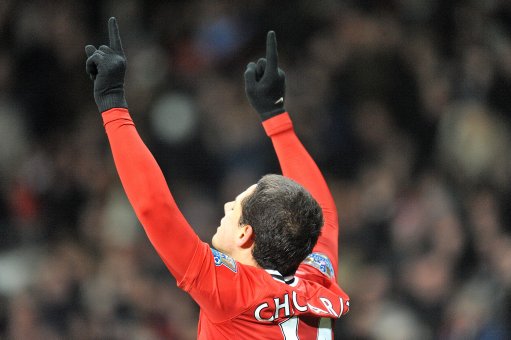 Manchester United striker Javier Hernandez says that he would like to start more matches for the runaway Premier League leaders, says the Daily Mail.

The Mexico international has appeared in 28 games for United this season, scoring an impressive 16 times in the process, however, Hernandez has started only two Premier League matches for Sir Alex Ferguson’s side since the turn of the year.

One of those games was Sunday’s top-flight encounter at struggling Stoke City, which the visitors won 2-0, but the 24-year-old has hinted that unless he is given more regular starting berths at Old Trafford, then he may have to consider his options come the end of the campaign.

Hernandez has been linked of late with a possible summer switch to La Liga giants Atletico de Madrid, possibly in part exchange for the capital club’s in-demand front man Radamel Falcao, who could move in the opposite direction in a deal worth a reported £47 million.