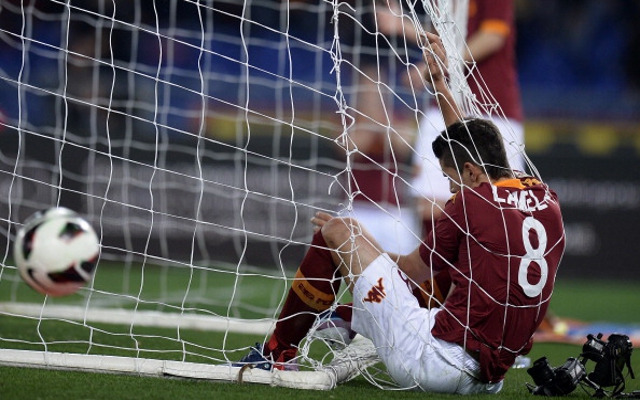 The agent of Roma midfielder Erik Lamela has denied reports that he has signed a new contract with the club, according to Goal.com.

Lamela has been in great form for Roma this season but that has not been enough to prevent Roma from sliding down the Serie A table.

The Italian giants are preparing to miss out on European qualification for next season as they currently sit eighth in the table.

Unless the club can leapfrog the likes of Inter Milan and their bitter rivals Lazio in the few remaining games they look certain to find themselves playing only domestic matches next season.

Roma know they will face a battle to hold on to their better players should they miss out on Europe and Lamela is amongst a number of names who have been linked with a summer move.

But the Serie A side are desperate to keep hold of the player and reports in recent weeks have suggested that the club were ready to offer Lamela a new deal in an attempt to keep him in the Italian capital.

But Lamela’s agent, Pablo Sabbag has poured cold water on speculation that he has signed a new deal.

Sabbag has denied that an appointment is set up with Roma’s director of football Walter Sabatini to thrash out terms of a new deal.

‘”I did not set any appointment with Sabatini, I do not think at this time that I will meet him soon,’ said Sabbag.

‘There is no renewal of the contract, the agreement currently in force is what we have previously subscribed to and will expire on June 30, 2016.’ 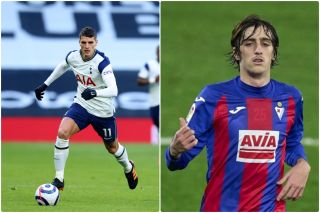