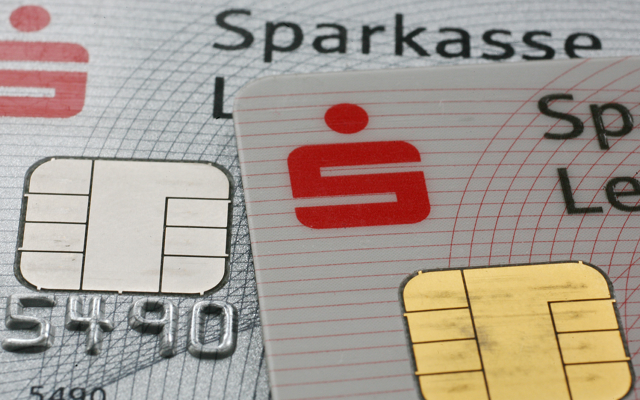 Croatian coach relieved of duties for stealing from his player.

A Croatian football coach was sacked over Easter from his job at NK Precko Zagreb after it was revealed that he had pinched a wallet from a rival team player and then went on a boozy binge with the stolen credit card.

The club had thought that they’d kept the reason’s for Josip Gaspar’s sacking quiet, but a report in the Daily Mail suggests that the story was leaked earlier this week.

It is thought that Gaspar took the wallet from a player with FC Sparka Elektra. The two clubs share the dressing room so Gaspar was able to slip in unnoticed and . However, it’s not known why he singled out the unnamed player.

With the stolen card in hand, Gaspar drove to a local liquor store and proceeded to purchase 36-one-litre bottles of Jagermeister, wracking up a bill in excess of €680.

This haul was not enough for him, though, as he was later recognised by CCTV cameras in another store trying to buy ten more bottles. His transaction that time was declined as the card had insufficient funds and when the club found out he was promptly sacked.

Gaspar had made a name for himself at Dynamo Zagreb, where he spent nine years as a player before moving on to Osijek and Marsonia. He made one appearance for the Croatian national side.

The Ultimate XI Made Up Of Youngsters As Chelsea Starlet And Former Manchester United Ace Feature May 27 2014, 17:06
Chelsea FC 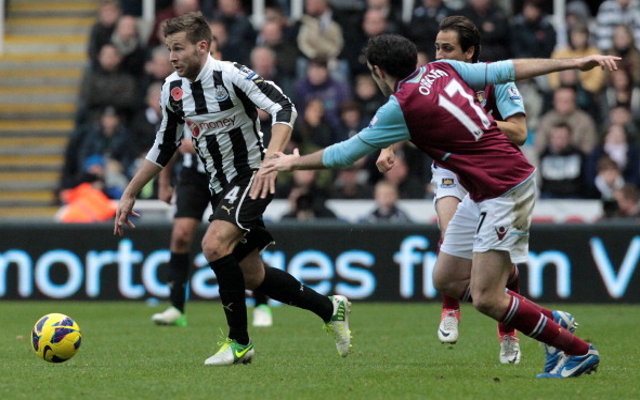 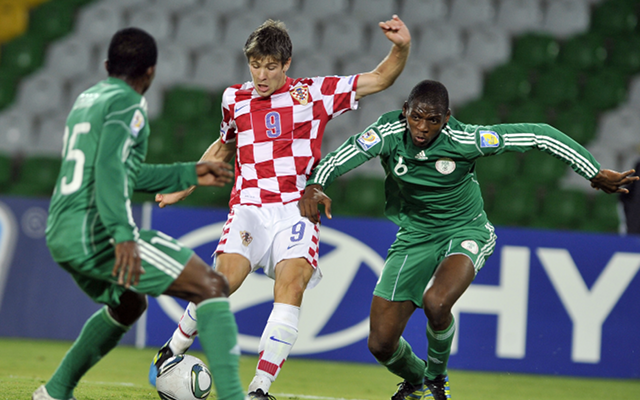