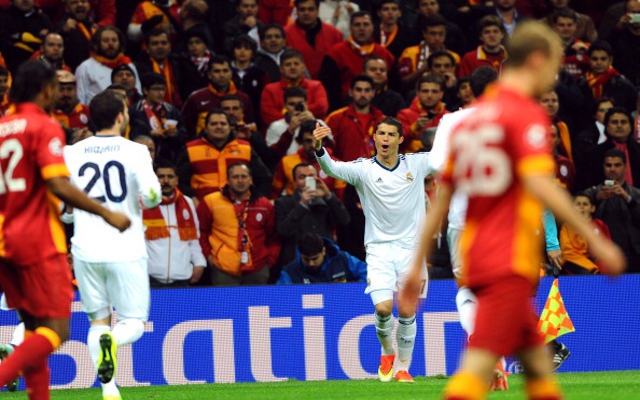 Former PSG striker Pauleta has revealed that he believes the club are capable of tempting Real Madrid’s Cristiano Ronaldo to the French capital, according to Goal.com.

Former Manchester forward Ronaldo is widely regarded as the best player in the world alongside Barcelona’s Leo Messi.

The Portuguese has been in scintillating form for Real Madrid since arriving at the club from Old Trafford but reports in recent months have suggested that player could leave the Bernabeu.

The future of Ronaldo’s Real Madrid manager, Jose Mourinho, is looking increasingly uncertain at the club and it is thought the Special One is likely to leave this summer.

Should the Portuguese boss become available, PSG are thought to be amongst the front runners to secure the manager’s services.

Reports have suggested that should Mourinho arrive in the French capital, he will be given a wealth of resources to make the team into the dominant force in European football.

One of his top transfer targets would be expected to be Ronaldo although Real Madrid would not allow the player to leave cheaply.

Pauleta has revealed that he believes even if Ronaldo does not join this summer, he expects the French club to table an offer at some point in the future.

‘I think Cristiano Ronaldo joining PSG is possible,’ he said.

‘The people in charge at PSG are very competent. They are able to buy a player if they think it’s necessary. Cristiano Ronaldo is a spectacular player and I hope that Paris can recruit more players like him and [Zlatan] Ibrahimovic in the future.

‘I would love to see another Portuguese player at PSG. It would be huge for the Portuguese community in Paris.’