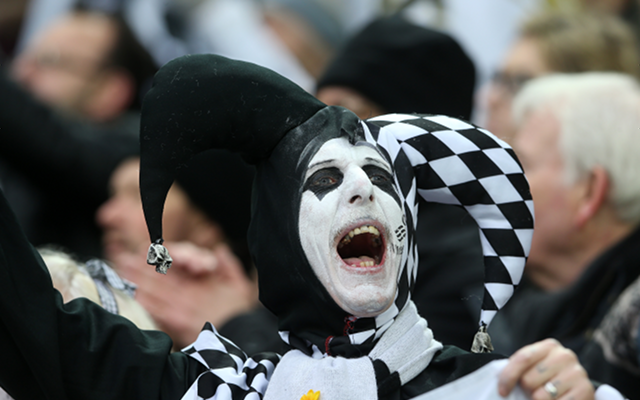 Swansea star slapped with driving ban after hitting 39 points on his license.

Just last week Micah Richards became the third Manchester City player in the space of a month to be hit with driving offences and now the 26-year-old former Birmingham City midfielder is the latest to have his road privileges revoked.

Agustin already has six points on his licence, and South Wales magistrates decided to add on a further 33 after he had failed on five counts to identify the driver of his vehicle and one count of speeding in a 30mph zone.

All offences occurred between September and November 2012 and he was also handed a fine of £3,135 and ordered to pay costs amounting to £510.

Amazingly, he was given 39 points on his licence, 27 more than usual. He has been banned from driving for a year.

Agustin joined Swansea in 2010, but has managed to make just 43 appearances during his three years in South Wales. He spent part of last season on loan at Crystal Palace but injuries have halted his career in England and he’s made just 17 of those 43 appearances this term.