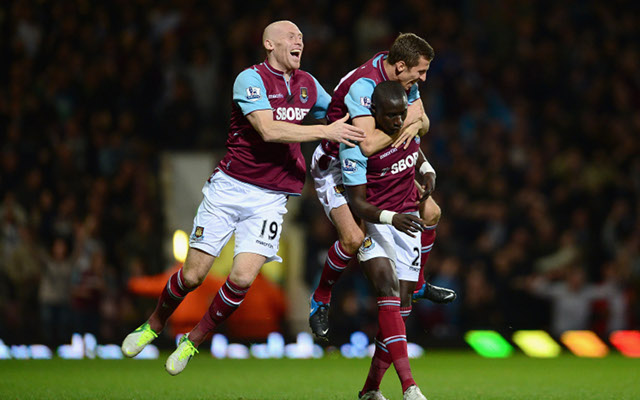 Manchester United inched close to the Premier League title with a 2-2 draw against West Ham at Upton Park on Wednesday night but it was Hammers midfielder Mohamed Diame who stole the show, with this stunning curling finish to put the hosts ahead early in the second half.

The Senegalese midfielder enjoys scoring important goals and reportedly has a release clause of just £3.5m. Surely one of the Premier League big-boys will come calling this summer? 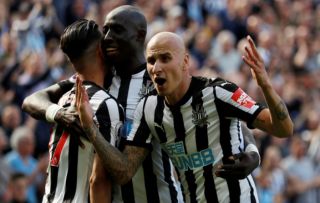