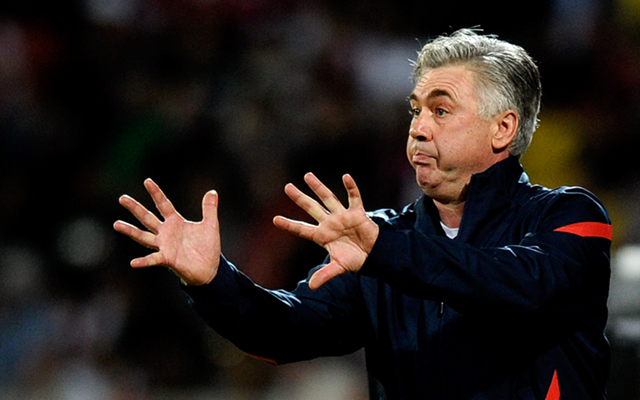 PSG knocked out of French Cup semi final by minnows.

The French Cup will be contested by two of Ligue 1’s smaller sides this year as they overcame two of the big boys in the semi final.

On Tuesday night FC Lorient overcame Saint Etienne 2-1 with a dramatic last minute winner to seal their place in the final and last night Evian Thonon Gaillard dumped mega rich PSG out of their second tournament in as many weeks.

The game was all square at 1-1 by the final whistle prompting extra time. When the deadlock couldn’t be broken there it meant penalties. Both Zlatan Ibrahimovic and Thiago Silva missed their respective kicks, sending the minnows through to face Lorient.

In a report in The Guardian, coach Carlo Ancelotti slammed the attitude of his players; “It is a huge disappointment especially because of the team’s attitude,” he said, “There was no concentration, no character, too much self-importance.”

“The season is not finished but tonight is a disaster. I am sorry. It is my responsibility. Was it our worst game? Yes. Am I upset with the players? Yes. You can lose a game but not in this fashion.”

PSG are still top of Ligue 1, nine points ahead of Marseille with six games remaining, but the defeat to Evian ruled out the possibility of more silverware this season following the club’s knockout at the hands of Barcelona in the quarter final of the Champions League last week.