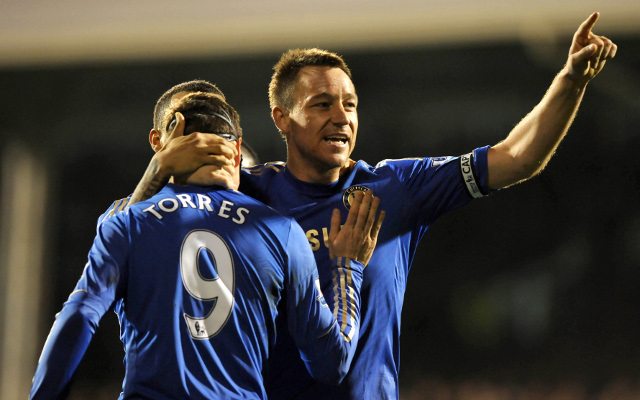 With John Terry reportedly unhappy at Chelsea and linked with a summer move to Galatasaray, who could replace him as skipper next season? 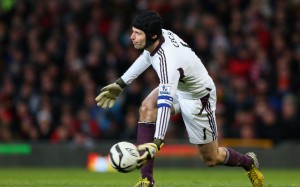 One of the most experienced members of the Chelsea squad, as well as one of the few title winners remaining from Jose Mourinho’s time at the club, Cech could be the ideal candidate to lead this increasingly young and ever-changing team.