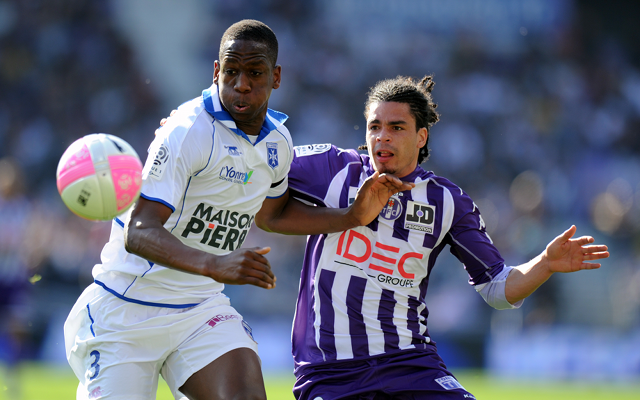 Auxerre defender Willy Boly has spoke of his excitement at being linked with a move to England but he insists that he wants a strong finish to the season with his own club first, according to Sky Sports.

The 22-year-old has been linked with the likes of West Ham and Sunderland recently, as well as several clubs in Italy, though he has decided to put talk surrounding his future on the back burner until the end of the season.

“I am flattered by all of the talk, but I will wait until the end of the season to see where I will be,” he said. “Sunderland? That would be fantastic. I have dreamt about the English league since the start of my career.”

“I have also been linked with clubs in Italy, so maybe that is why I am also linked with (Paolo) Di Canio.”

Boly has made 19 appearances for the Ligue 2 side this season and is held in high regard by many across Europe. Capped at French under-19 level, he was overlooked for the under-21 squad, but many believe the Clairfontaine graduate can be a future star for the men’s team if he is given a larger platform to perform on.

Auxerre had been largely tipped for promotion back to the top flight this season, but with just a handful of games left they currently sit in 10th place.

Boly is under contract until 2015 and is valued at just under £2 million.