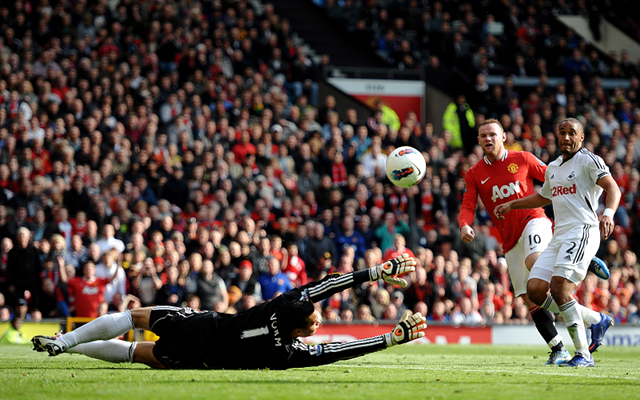 There’s still plenty of Premier League action to come this season but we look back at the top ten games so far.. 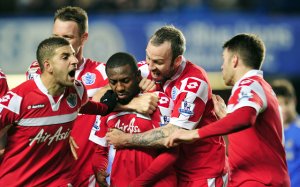 There are no easy games when you’re bottom of the league and coming up against one of the division’s juggernauts is always a difficult order. New boss, Harry Redknapp knew he had a tough task against Chelsea, the two had become fierce rivals thanks to recent events between the two and he needed to act fast.

Nobody expected Rangers to get anything out of this game, so when ex-Chelsea wide man Shaun Wright-Phillips popped up on 78 minutes to give his new side the spoils, a major upset was on the cards.

QPR held on to seal their first win at Stamford Bridge since 1979, which was also their first away win in the league since November 2011.