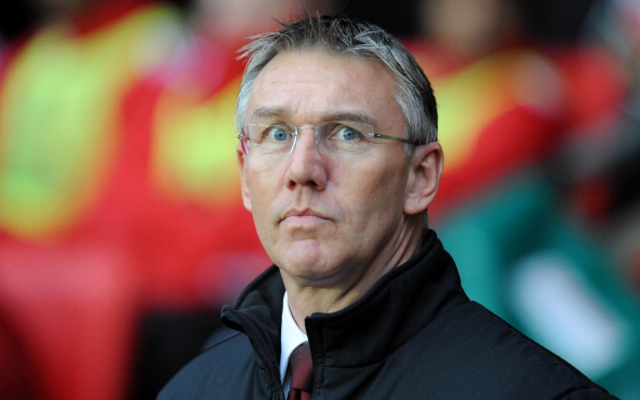 Reading were all but relegated after losing to Norwich at Carrow Road.

Reading all but dropped straight back down to the Championship, after defeat at Norwich left them ten points adrift of safety with four games left.

The Royals went 2-0 down after two goals in two minutes from Ryan Bennett and Elliot Bennett put the hosts in the driving seat just after half-time.

Gareth McCleary pulled one back for the Royals but it wasn’t enough to prevent a third loss in four games for new boss Nigel Adkins.

Reading will be relegated if Aston Villa beat Manchester United on Monday.