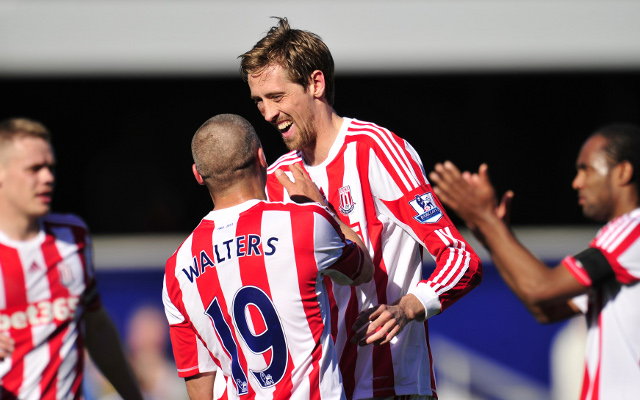 QPR were all but condemned to the Championship after suffering a 2-0 home defeat against relegation rivals Stoke City at Loftus Road.

The visitors took a first half lead when Peter Crouch, a player who has been signed by Hoops boss Harry Redknapp for twice, finished from close range, before a retaken Jon Walters penalty made sure of the points for Tony Pulis’ men.