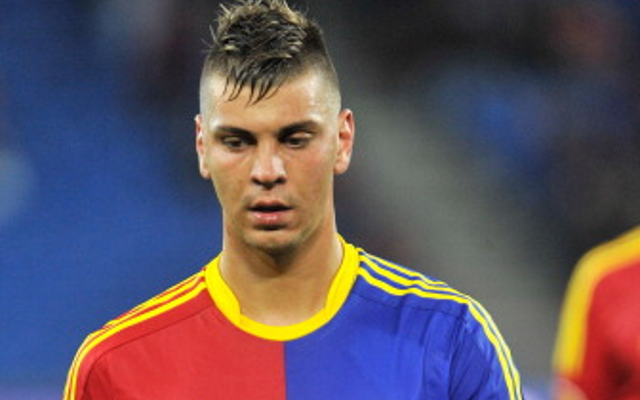 The Austrian centre-back has been strongly linked as a summer transfer target for Arsenal, who are in the market for a replacement for Thomas Vermaelen, who could be on the way out after being dropped from the first eleven by manager Arsene Wenger.

Dragovic has caught the eye for Basel in the Europa League this season, helping the Swiss side to the semi-finals of the competition at the expense of Tottenham recently.

Heitz says no agreement has been made with anyone yet, but that Dragovic has interested a number of clubs from around Europe, without naming any names.

“I know there is interest especially from England,” he said. “There’s also interest from Germany, Russia and Italy – but no deal has been reached.”

Dragovic is one of a number of central defenders to be linked with the Gunners, who could also lose Laurent Koscielny after it emerged that the Frenchman was a target for Bayern Munich.

Swansea City’s Ashley Williams and Valencia’s Adil Rami are the strongest links so far, and Wenger may sign more than one of them if both Vermaelen and Koscielny leave at the end of the season. However, they would face competition from Liverpool for Williams, and from Manchester United for Rami.