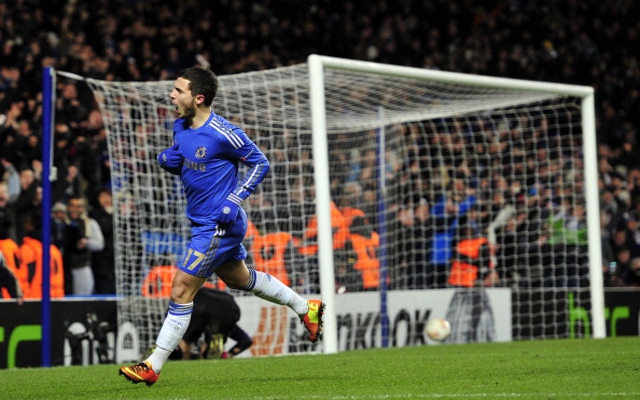 The new boys who have made the biggest impact on the Premier League this season.10. Lukas Podolski 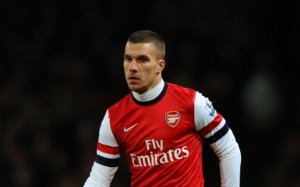 The German international joined Arsenal from FC Cologne with the task of helping the Gunners replace the goals of Robin van Persie. Podolski made an immediate impression, scoring his first goal with a well-taken finish in a 2-0 win against Liverpool at Anfield. He has gone on to contribute 9 goals and 9 assists in the league – not bad at all for his first season in England.