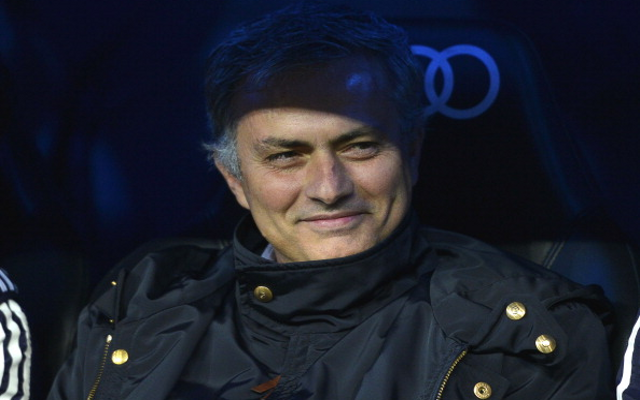 Former Chelsea defender would be surprised were Mourinho to return to Stamford Bridge.

Former Chelsea and England left back Graeme Le Saux has cast doubts on reports linking the club with Real Madrid boss Jose Mourinho according to talkSport.

The Stamford Bridge side are known to be in the market for a new manager this summer as they look to appoint a replacement for interim manager Rafa Benitez.

The Stamford Bridge have made no secret of who they would like to see appointed this summer. Real Madrid boss is thought to be available over the next few months and Chelsea fans would love to see the Special One return to the club.

Mourinho looks destined to leave Madrid after a disappointing season with the Spanish giants. A poor start to the season meant the club provided their bitter rivals Barcelona with an unassailable lead in La Liga. The club are still in with a chance of winning the Champions League and the Copa del Rey but Mourinho’s fractured relationship with the club’s senior players means he is almost certain to leave in the coming months.

Le Saux believes it is only a matter of time before Mourinho returns to the Premier League but is not so sure that it will be with Chelsea.

‘Anyone involved in the Premier League, not just with Chelsea, would be delighted to see him back,’ said Le Saux.

‘Whether it’s with Chelsea we’ll have to speculate on.

‘What he achieved here in his time was pronominal though and the fact he’s being linked the club is natural.

‘He’s got an amazing ability in a three year period to achieve success. It’s builds brilliant teams but historically every three years he moves on to something else. As he gets older he must be looking for somewhere to stay a bit longer.

‘He’s a tremendous coach and personality. I wouldn’t be surprised to see him back in the Premier League, but where that is, I don’t know.’