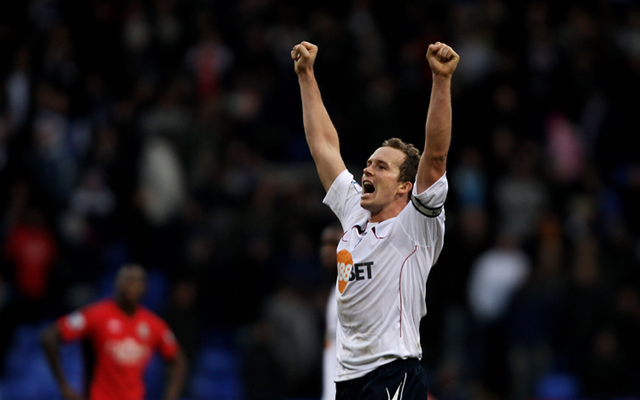 Veteran Bolton striker Kevin Davies looks set to move to the MLS this summer once his contract with the Lancashire club expires, Sky Sports reports.

Bolton boss Dougie Freedman confirmed that the 36-year-old would not be offered a new deal at the end of the season, news which came as a shock to both the player and the fans.

But far from being ready to hang up his boots, Davies is reportedly looking at the option of playing in the MLS.

Toronto FC boss, Ryan Nelsen, knows all about Davies from the pair’s time in the Premier League and the Kiwi want’s to bring the one-cap England man to Canada.

Davies has just a few short weeks to go before he can sign with another club, but the Canadians have moved quickly to begin preliminary talks.

Texan side Houston Dynamo had been interested in striking a deal for Davies in the January transfer window, but he believed that he still had a future with Wanderers so the move wasn’t pursued.

Nelsen wants to know whether Bolton will terminate Davies’ contract early as they want him to join up as soon as possible, but with Wanderers close to securing a playoff spot the likelihood of that happening is low. 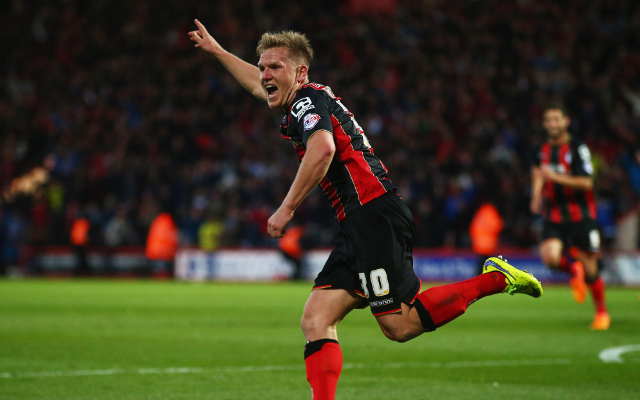 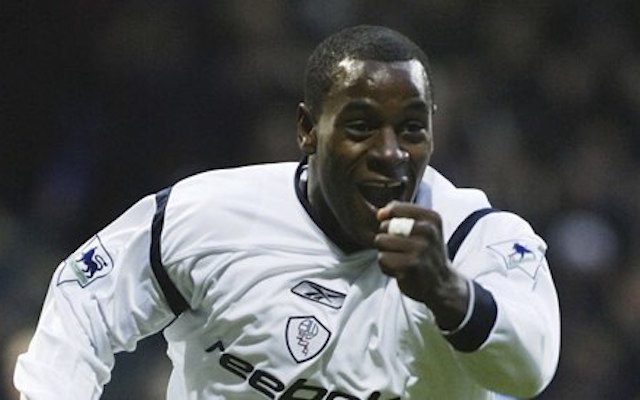