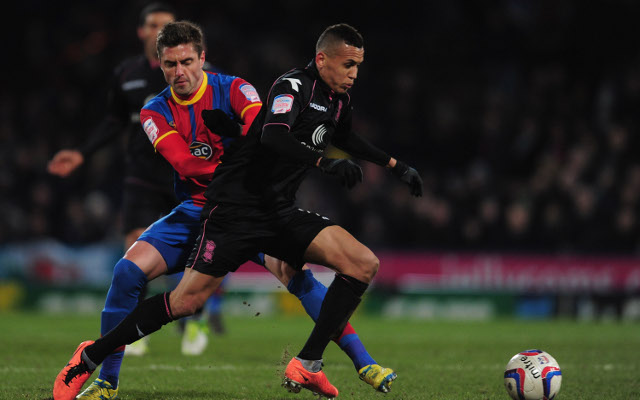 Manchester City are set to make an audacious bid for former Manchester United youngster Ravel Morrison according to The Mirror.

The English starlet is thought to be highly rated within the game and is expected to have a bright future.

But that all depends on the player’s attitude, with many having expressed concerns in the past that Morrison could waste his considerable talent.

Manchester United boss Sir Alex Ferguson once claimed that Morrison was one of the best young players he has ever worked with but Fergie then decided that Morrison was more trouble than he was worth and released the player from his Old Trafford contract.

That paved the way for West Ham to snap up his signature just over a year ago but Morrison was able to make just one substitute appearance before falling out with Hammers boss Sam Allardyce.

Big Sam sent Morrison out on loan to Birmingham where the player has been trying to rebuild his reputation and career.

Morrison has been a regular starter for Birmingham and has put in some highly impressive performances for the club.

That could persuade Manchester City to make their move as they look to invest in Britain’s top young talent.