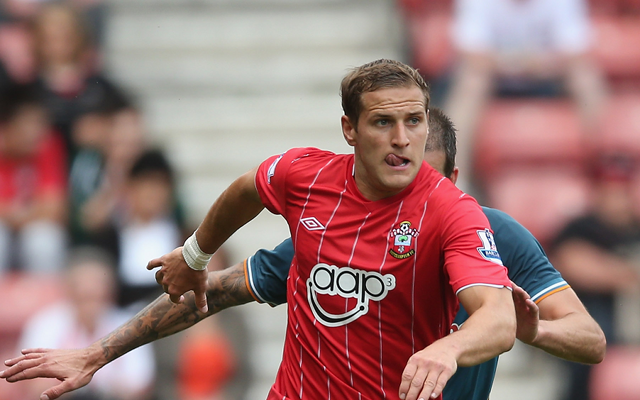 ‘Everything must go’ at St Mary’s.

Southampton boss Mauricio Pochettino is set to begin a fire sale at St Mary’s by offloading up to 15 players this summer, the Daily Mirror reports.

Billy Sharp, Emmanuel Mayuka, Tadanari Lee, Guly Do Prado, Steve De Ridder, Richard Chaplow and Danny Butterfield have reportedly all been told that their future’s lie away from the South coast and the club will be listening to offers for all of them whilst more cuts are planned as the manager looks to rebuild the squad over the summer.

Billy Sharp is already on loan at Nottingham Forest where he has bagged 11 goals in 31 games this season. However, Reading, managed by former Saints boss Nigel Adkins, are also said to be interested as they prepare for life in the Championship once again.

Japanese international, Lee, had made a bright start to life on the South coast at the tail end of last season has failed to adapt to the Premier League and in January he joined FC Tokyo. He’s believed to be heading back to Japan on permanent basis, but his arrival, along with Sharp’s, cost the club well over £6 million.

One of the biggest flops has been that of Emmanuel Mayuke. He arrived at the club last summer for an undisclosed fee after nailing 32 goals in 55 appearances for Swiss club, Young Boys.

He has since failed to make an impact and has been restricted to just seven appearances this season.