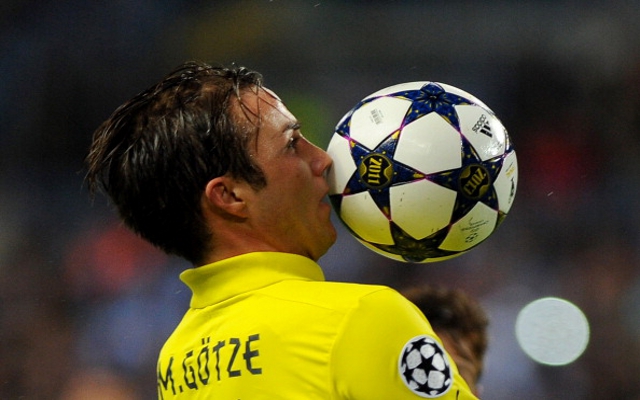 Manchester City captain Vincent Kompany, 27, has no intention of leaving the club for Barcelona this summer and has five years remaining on a six-year contract at the Etihad Stadium.

Gotze off to Bayern for £32m

Fulham and Aston Villa are both interested in signing Tottenham midfielder Tom Huddlestone, 26.

Paris St-Germain striker Zlatan Ibrahimovic, 31, is open to a return to Juventus, where he had a spell between 2004 and 2006, this summer.

Doomed Queens Park Rangers have told Harry Redknapp no players will be sold this summer without his explicit blessing, as the club bid to bounce straight back up to the Premier League.

West Brom want Chelsea striker Romelu Lukaku to spend another season on loan at the Hawthorns.