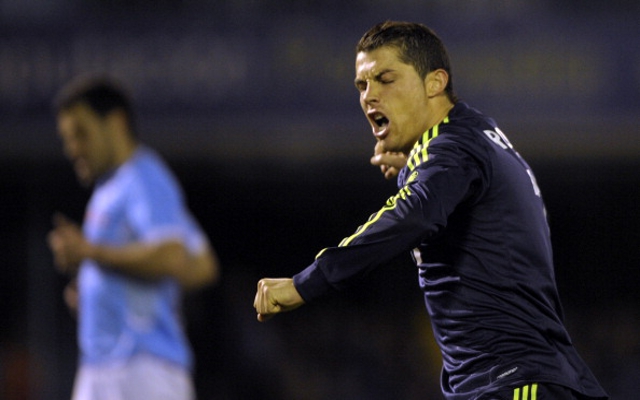 Man United are reportedly preparing a move to entice former Old Trafford hero Cristiano Ronaldo back to Old Trafford according to The Sun.

The 28 year old Bernabeu star has been locked in contract talks with Spanish giants Real Madrid for months and with just over two years to run on his current deal this source claims that an offer of £65m could be sufficient to land a player who cost a world record £80m back in 2009.

Sir Alex Ferguson will apparently have as much as £120m available to spend on a squad overhaul that Man United will hope the club challenge for the Champions League next season. 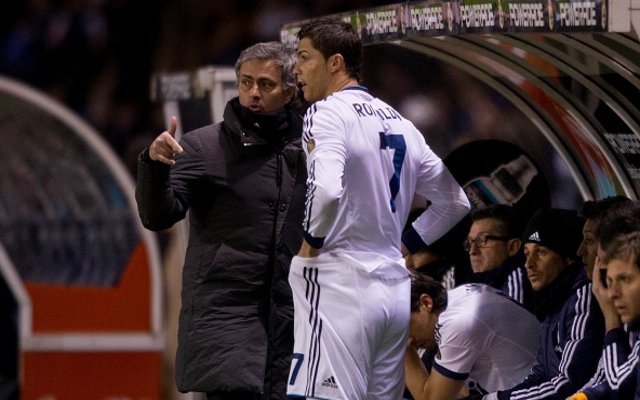 The Sun believe Man United will listen to offers for Nani and Anderson and may be ready to sell Javier Hernandez if the Mexican makes it clear he wishes to leave the club having failed to secure a regular spot in Ferguson’s starting eleven.

A move to re-sign Ronaldo would be a major statement of intent and if Jose Mourinho were to leave Real Madrid in the summer there is perhaps more of a possibility that the Portuguese international would consider leaving the La Liga side.

Ronaldo has been an astonishing success in Spain, netting a phenomenal 196 goals 193 appearances for Real Madrid, helping the club to a La Liga title last term.

Cristiano Ronaldo spent six seasons at Man United prior to move to Real Madrid, during which time he three Premier League titles and a Champions League winners medal.