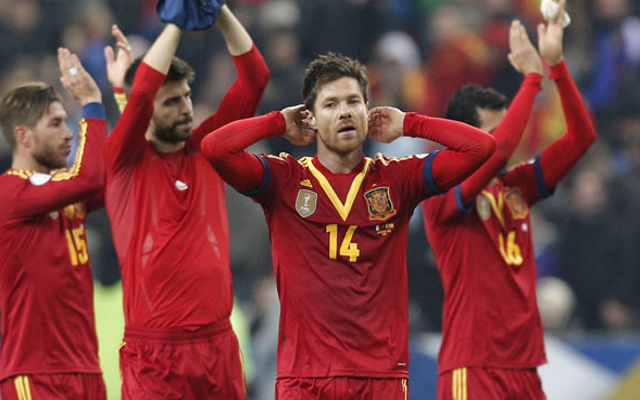 Real Madrid maestro is refusing to give any hints over where his future may lie, according to The Express.

The 31-year-old is out of contract with the Spanish giants next year and has been linked with a return to Liverpool recently.

However, Liverpool fans may be wise to wait before getting over excited as the Spanish inter national has cast fresh doubt over the move by claiming that he does not know where he will be next season.

“I have not decided where to play in the future,” he said. “At the moment the only certainty is my contract with Real Madrid until 2014.”

“My return to Anfield? I had an amazing time during my long experience in Liverpool with the jersey of the Reds.”

Alonso’s father had recently suggested that his son missed Anfield and was eager for a return, but whilst he didn’t refute claims that he would like up with Brendan Rodgers’ men, he didn’t exactly give it the green light either.

The World Cup winner left Merseyside for the Spanish capital in 2009 for a fee of £30 million. He left against the wishes of the majority of the fans, who have been left to rue the demise of his partnership with Steven Gerrard.

Since joining Madrid, Alonso has gone on to make 185 appearances, scoring six times.