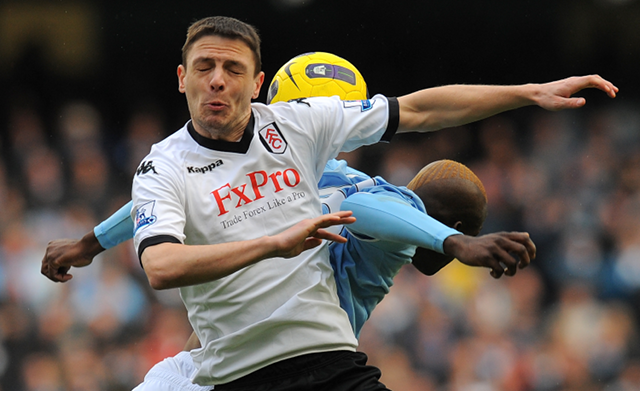 West Bromwich Albion have reportedly landed their first signing of the summer by convincing Fulham’s Chris Baird to move to the Midlands, The Express reports.

Steve Clark has been eager to make additions to his squad to build on the strong season they’ve enjoyed this year and he has seen Baird as the ideal man to add some grit to his defence.

The 31-year-old has been at Craven Cottage since 2007, and he has since gone on to make over 150 appearances for the West London side. However, with his contract up at the end of the season he has rejected the idea of staying on under Martin Jol after growing frustrated with playing a bit part role.

West Brom have had Baird on their radar for some time and had a failed January deadline day move him fall apart at the last minute. The 61-cap Northern Irishman will now join up with his international teammate Chris Brunt at The Hawthornes.

His departure may set off an exodus at Fulham with the likes of Mark Schwarzer, Simon Davies, Mahamadou Diarra and Giorgos Karagounis all set to move on this summer.

Baird has made just 16 appearances this season.