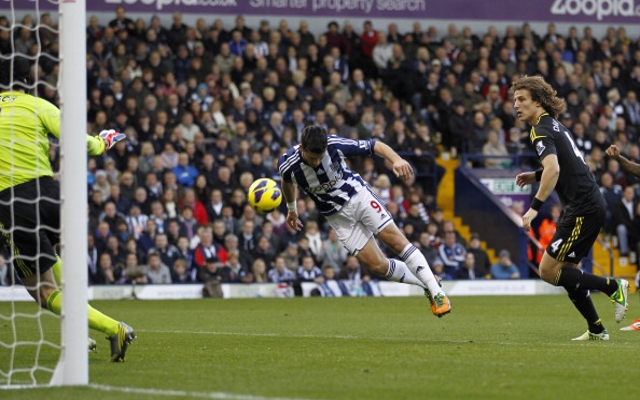 West Bromwich Albion striker Shane Long has emerged as a shock target for a number of big clubs in Europe, according to The Express.

Bundesliga sides Schalke and Hoffenheim are both said to be interested in bringing the 26-year-old to Germany, though Hoffenheim may face a struggle to land him if they lose their relegation battle this season.

Serie A giants Lazio and La Liga side Sevilla are also said to be taking a closer look at the Irish international.

Long is a wanted man this summer, and this come after news that both Everton and Liverpool had made tentative enquiries about his availability.

The striker has largely played second fiddle to Chelsea loanee Romelu Lukaku this term but has still managed to bag nine goals in 25 appearances this season.

Albion want to keep him, though, and have slapped a £12 million price tag on his head, despite him having just over a year left on his current deal. It is believed that he will stay in the West Midlands if his wages are brought in line with the rest of the club’s high earners and the club have sent technical director, Richard Garlick, to Ireland to speak with Long’s advisors.