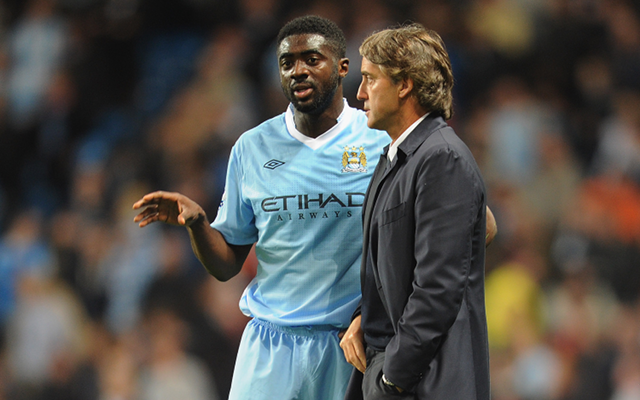 Veteran defender will move on this summer.

Manchester City defender Kolo Toure has confirmed that he will leave the club at the end of the season, Sky Sports reports.

The 32-year-old has fallen out of favour under Roberto Mancini and he has made just 14 appearances this season.

However, the Ivorian international has stated that he would like to stay in England rather than move abroad.

He has been linked with moves to clubs in Italy and France but he is adamant that he wants to stay in the Premier League.

“I have been here for nearly four years, and two fantastic years when I have been playing a lot and I hear my songs with Yaya and I will miss those things, for me my family is here, my kids are at school and they like the area – but in two months nothing has come from the club and I am thinking about my future definitely,” he said.

“My first choice is this country, as I like English football – that is why I began playing football. After Ivory Coast I came here, I don’t know any other culture and it is important for me to stay here, I have been here for ten-years.”

He has made 96 appearances for the club picking up a Premier League title and an FA Cup winners medal during his time in Manchester.