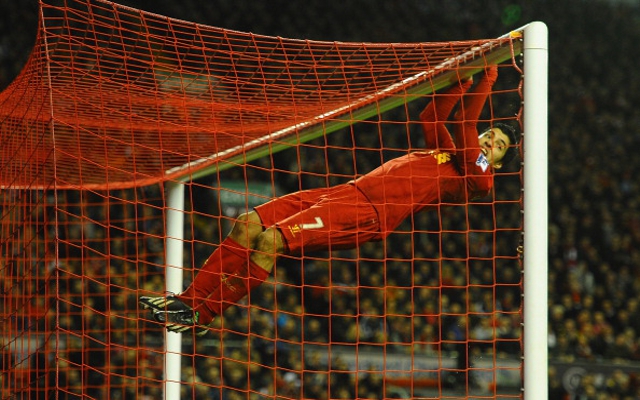 Liverpool striker Luis Suarez is reportedly set for talks with his Anfield employers ahead of a move to push for a summer exit according to the Daily Star.

The 26 year old Uruguayan, who was yesterday handed a ten match ban for biting Chelsea defender Branislav Ivanovic, will apparently look to use this latest incident to force his way out of the club, with Bayern Munich apparently keen to sign the £35m rated marksman.

Suarez’s agent is set for planned talks with Liverpool and there is growing speculation that the former Ajax man is looking to quit the club after they failed to secure a Champions League berth.

PSG are also said to be keen on the in-form striker, who has scored 30 goals in all competitions this term.

On the issue of Suarez’s ban Managing director Ian Ayre last night stated: “Both the club and player are shocked and disappointed at the severity of today’s Independent Regulatory Commission decision.

“We await the written reasons before making any further comment on the matter.”

Suarez’s ban will see the Liverpool man miss the final four games of the current campaign and the first half dozen fixtures of 2013/14.