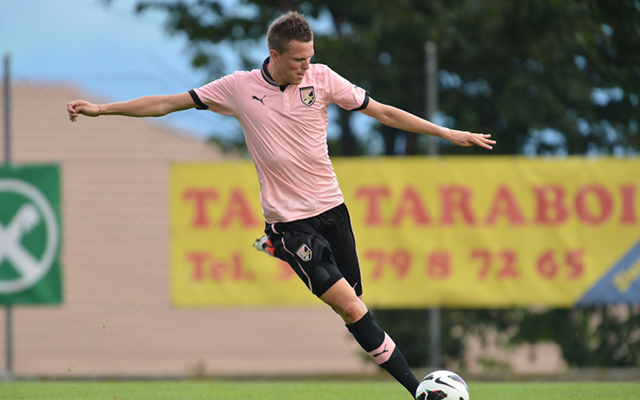 Chelsea target Josip Illcic is set to snub the club to stay in Italy with Roma his most likely destination, talkSPORT reports.

The 25-year-old currently plies his trade for Palermo where he is helping the Sicilian side battle relegation from Serie A and he is said to be moving on this summer.

Chelsea had been keeping tabs on the Slovenian international but they are thought to be disappointed if they go ahead with a move with reports suggesting that he is Roma bound.

“Negotiations with Roma are well advanced ahead of next season. That’s the most likely option now.

“There were contacts with English clubs, but they were not successful at this time.”

Illcic has been Palermo’s stand out performer this term bagging 10 goals in 29 appearances from midfield. He has been a key figure for the club ever since joined from Maribor in 2010 for a fee as little as €2 million.

Palermo currently sit at the top of the relegation zone in 18th place. They are one point adrift of Siena in 17th with five games remaining and Illcic is tipped to move on even if they manage to secure their top flight status.