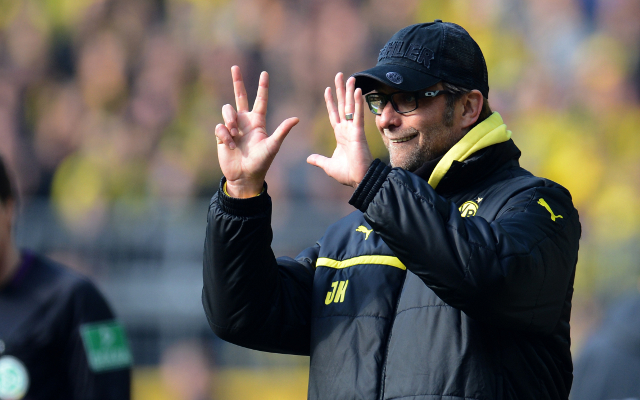 Bundesliga side Borussia Dortmund are ready to offer £13m for Chelsea midfielder Kevin de Bruyne according to the Daily Mail.

The Belgian international is understood to prefer a move to join Jurgen Klopp’s side though Chelsea would like to use the 21 year old as a makeweight in their pursuit of Bayer Leverkusen attacker Andre Schurrle.

De Bruyne is yet to play a senior fixture for the Blues since being signed by the Stamford Bridge side in January 2012 and has impressed many during his season long loan spell at Werder Bremen. 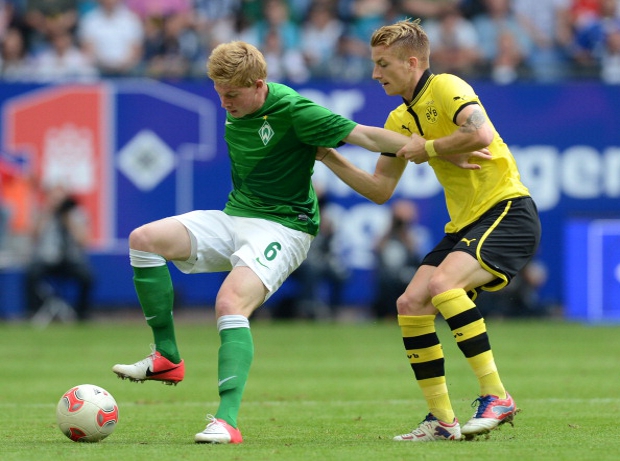 The adaptable attacker is one of the German top tier’s leading assist makers this term and has also netted half a dozen goals in his 30 starts.

Chelsea may elect to take the cash sum from Dortmund over the use of De Bruyne as part exchange with Bayer Leverkusen and then simply use the increased funds to make an improved offer for Schurrle, either way there seems little chance of the former Racing Genk man forcing his way into the West London side’s starting line-up on a regular basis, which isn’t to say he isn’t of sufficient quality.

De Bruyne would have to battle the likes of Eden Hazard, Juan Mata and Oscar, who occupy the wide and central creative positions he can be used in, and will have already seen the likes of Marko Marin, Victor Moses and Yossi Benayoun struggle for first team recognition.