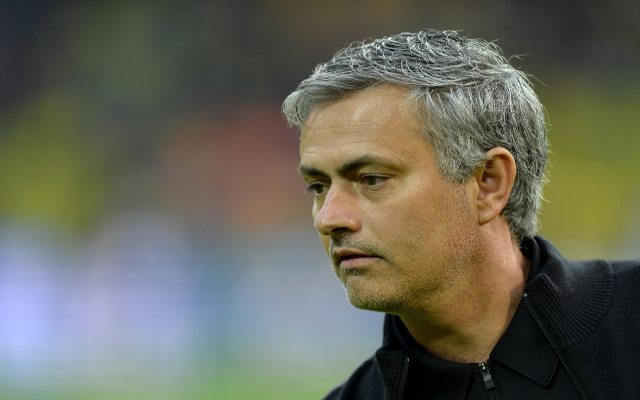 Stamford Bridge return on the cards.

Chelsea are set to clinch a deal to appoint Jose Mourinho as the permanent managerial successor to interim boss Rafa Benitez.

Blues owner Roman Abramovich has been working behind the scenes to seal the return of the 50 year old Portuguese boss for the best part of two months and the Russian billionaire believes he has all but done the deal to welcome the ‘Special One’ back to Stamford Bridge.

Having seen his side struggle this season, failing to mount a genuine Premier League title challenge and being bundled out of the Champions League at the first hurdle, Abramovich is ready to back Mourinho with a massive transfer war-chest said to be in the region of £120m.

Mourinho will demand full autonomy when it comes to spending transfer funds and is said to already have his sights set on a number of targets he feels will strengthen the weaker areas of the Chelsea squad he inherits this summer. 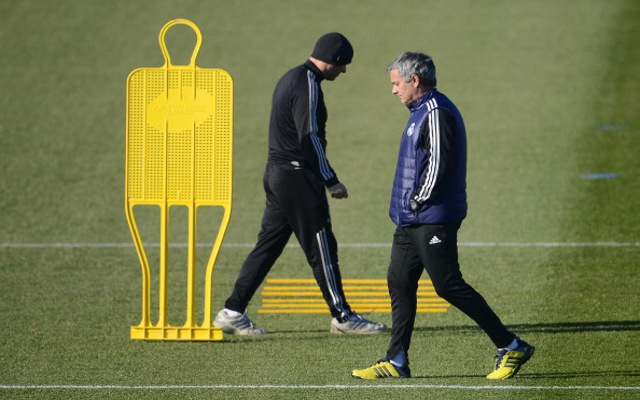 The Real Madrid boss has experienced a turbulent reign at the Bernabeu and after three seasons in charge of the Spanish giants Mourinho will leave the club on completion of the current campaign chiefly due to his falling out with a number of senior players.

Though Jose Mourinho has had more than his fair share of detractors in Spain he did enjoy a fairly healthy relationship with the club’s board but president Florentino Perez is ready to bid farewell to the manager.

Mourinho may well have been hoping to call time on his Spanish spell with a Champions League triumph, having won the competition with FC Porto and Inter Milan, but a 4-1 drubbing by Borussia Dortmund in the first leg of their semi-final encounter leaves Real Madrid’s chances of success hanging by a thread.

Perez is said to have conducted a straw poll with Real Madrid’s playing staff to gauge their feelings on Mourinho’s future at the club and as many as 15 players, said to include dropped captain Iker Casillas and defender Sergio Ramos, stated their hope that their current boss would not continue in his post beyond this season.

Mourinho captured a Copa del Rey title in his first season in Spain and a La Liga title in his second but another domestic cup triumph is seemingly the best the manager can hope for from his last term in charge of Real Madrid. 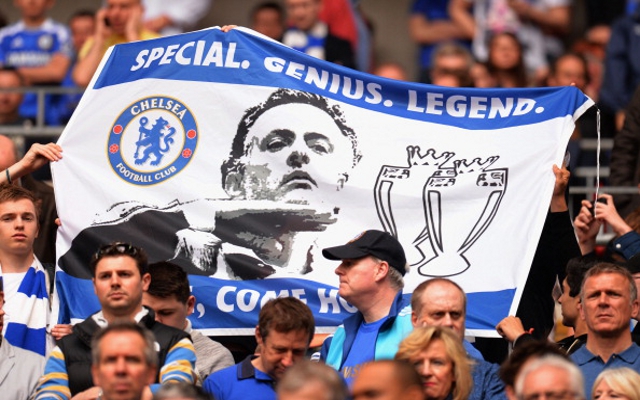 Jose Mourinho is said to be keen on bringing in at least two strikers this summer and with a huge transfer fund to use in this endeavour the returning boss will have his pick of Europe’s elite.

Chelsea continue to chase German forward Andre Schurrle and are also said to be keen on his national team colleague Mario Gomez, who has seen his first team chances limited by the arrival of Mario Mandzukic to the Allianz Arena and is likely to see further competition from additions that incoming boss Pep Guardiola looks to bring in.

Mourinho hopes to convince Abramovich to offer Frank Lampard a one year extension on a contract that is set to come to an end this summer.

The 34 year old has had a solid season and is Chelsea’s top Premier League goal-scorer and clearly still able to make an impact at the highest level. Lampard is ready to commit to the club for another season as a move to the MLS or Chine, which have both been mooted as possible destinations for the England man, could have a detrimental effect on his national team hopes ahead of the 2014 World Cup in Brazil.

Abramovich and Mourinho are reportedly in agreement on the terms of a three year contract that would see the returning boss receive around £12m a year.