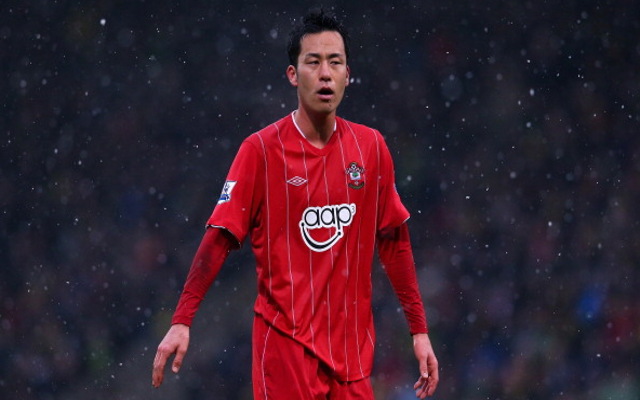 …and he isn’t joking.

Southampton’s Japanese defender Maya Yoshida believes his St Mary’s side could be in the Champions League in two years according to the Daily Mirror.

“We have a chance to be in the Champions League within two years because we have signed all out top players on new contracts like Rickie Lambert Adam Lallana, Jason Puncheon and Morgan Schneiderlin.

“If we bring some new players in we have a big opportunity to get more points and we will have a bright future.

“We play well against the top sides like Chelsea and Manchester City – those games against the big teams were my best performances of the season.

“We have dropped points against teams around us in the league – that is or problem. I think we can get higher position in the league. That is what we need next season.”

Yoshida’s thinking is based largely on the fact that Southampton have put in some excellent displays against top sides, including recent wins over Chelsea and Man City, but whilst the South-Coast side have pulled away from the drop zone thoughts of a spot in the top four are probably more than a little optimistic.

Southampton have shown an up turn in form since Mauricio Pochettino arrived to replace Nigel Adkins back in January and are on a run of six games without defeat and just a win away from safety.