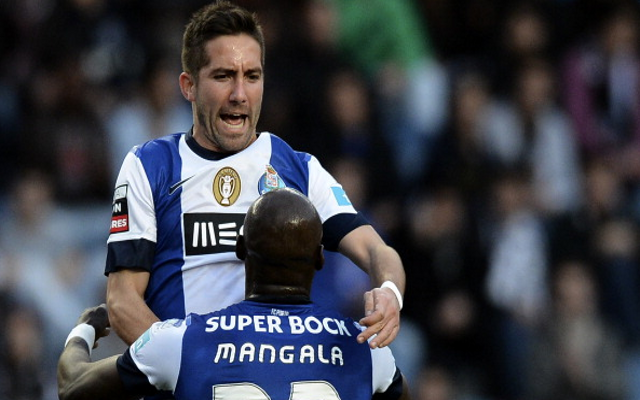 Chelsea are reportedly closing in on highly-rated Portuguese international Joao Moutinho according to the Daily Express.

The Blues are said to be favourites to sign the 26 year old, who is also being strongly pursued by Premier League sides Tottenham and Everton as well as French side PSG and Monaco.

The experienced playmaker is said to prefer a move to the English top tier and has told his FC Porto employers that he wishes to leave the Estadio Dragao and owner Pinta da Costa appears open to listening to offers for Moutinho stating;

“It is hard to resist,” said Da Costa. “We know that there are clubs with millionaires who have no limitations [in terms of] money, [such] as Chelsea and PSG.”

FC Porto are said to have turned down a number of bids for Moutinho in recent seasons but could now be ready to cash in on the £20m rated schemer.

Though White Hart Lane boss Andre Villas-Boas knows the player well from their shared time at FC Porto this source suggests that Chelsea are the side most likely to snap up Moutinho.

The former Sporting Lisbon man is into his third season at FC Porto, having clinched Primeira Liga titles in his first two campaigns as well as a Europa League triumph in 2010/11.

Chelsea may see the midfield general as a potential long term replacement for Frank Lampard, who is due to be out of contract this summer.