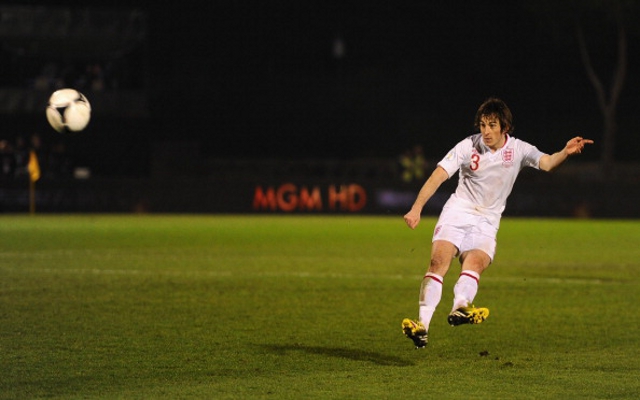 Tottenham boss Andre Villas-Boas has set his sights on Everton full-back Leighton Baines according to the Sunday People.

Villas-Boas is reportedly in the market for a new left-back and believes his North London side could lure the 27 year old to White Hart Lane if Tottenham have Champions League football to offer the England international.

A high-profile move may well help Baines in his pursuit of a regular spot in Roy Hodgson’s England starting line-up, which is clearly all the more relevant with a World Cup finals on the horizon in 2014.

Though Belgian defender Jan Vertonghen has proven a very able left-back Villas-Boas is keen to primarily use the former Ajax man in the centre of his defence and the Portuguese boss is ready to sell Benoit Assou-Ekotto and the chance to pair Baines with Gareth Bale on the left-hand side is clearly a mouth-watering prospect the Tottenham manager hopes to pull off.

This source believes Baines could be available for as little as £12m as his contract is running down and clearly moves for the Everton man may prove far cheaper than Villas-Boas’s other main left-back target, Real Madrid’s Fabio Coentrao.

With David Moyes’ own future up in the air there may be a renewed push from interest parties to pick up the club’s top performers this summer.