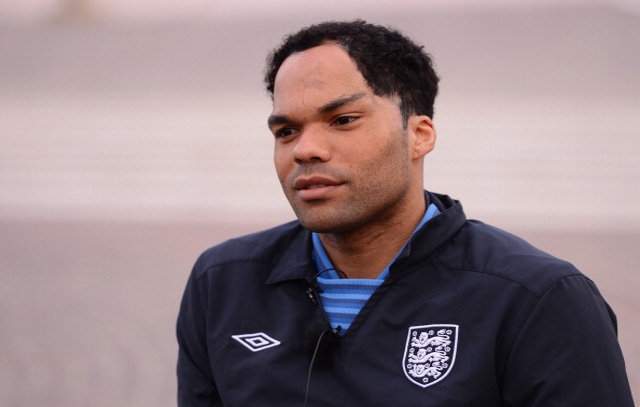 Manchester City defender Joleon Lescott has admitted that he may have to leave the club if he wants to ensure that he will be in Roy Hodgson’s plans for the World Cup next year should England qualify, according to the Daily Mail.

The 30-year-old has described being left out of Hodgson’s squads for the recent encounters with San Marino and Montenegro as a ‘reality check,’ despite eventually being brought in to replace the injured Michael Dawson.

And he has been forced to reconsider his future with the former champions after slipping down the pecking order, which will threaten his credentials with the national team, especially with John Terry now hoping to come out of international retirement.

Lescott has just one year left on his current deal and has been linked with the likes of Newcastle, Aston Villa and a return to Everton this summer, and though he claims he’d like to stay, he admits that he may have to move on for more action after it seems unlikely that City will offer him an extension.

“It would be tough to have another season like this,” Lescott said after only his 14th start of the season this weekend against West Ham.

“I’ve only started 14 games and that is not great going into a World Cup. I only got into the last squad by default. It was a reality check and made me realise I need to make a decision and it needs to be the right one for my career.”

“You can’t expect to play for England if you’re not playing for your club. I believe that if I’m playing at a consistent level I can retain my place in the England team. I’m sure John Terry feels the same. He hasn’t played much for his club, either. Probably only Phil Jagielka is playing regularly at the moment.”

His partnership with Vincent Kompany was key to City’s title win last season but he has found himself playing second fiddle to Matija Nastasic this term.