Man United boss Sir Alex Ferguson will be handed a massive transfer budget according to the Daily Mail, with the Old Trafford club’s owners ready to fund high-profile additions to boost the Scot’s squad.

Huge sponsorship deals with AON and Nike, and a myriad of others, will swell the coffers and though Ferguson’s side did wrestle back the Premier League title from their ‘noisy neighbours’ Man City they also failed to negotiate a path to the business end of the Champions League and Ferguson is said to have earmarked moves for prospective additions. 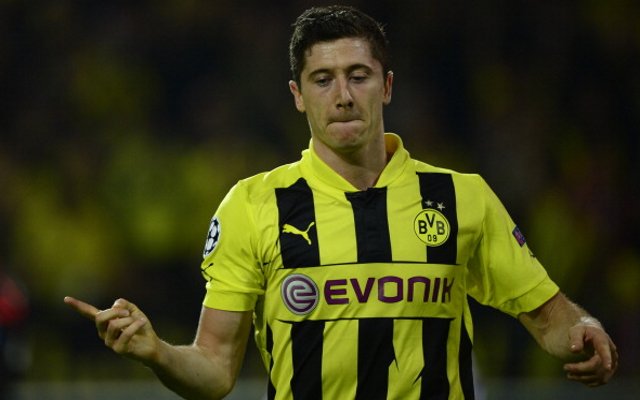 Man United are said to ready to enter the race to highly rated Borussia Dortmund striker Robert Lewandowski according to the Daily Mail.

Sir Alex Ferguson is ready to step up his pursuit of the Polish international after seeing the 24 year old crack in four goals in a memorable display against Real Madrid earlier this week.

Lewandowski has been on the Old Trafford radar for some time and having already brought in Shinji Kagawa from the Westfalenstadion side. However Man United must battle Bayern Munich, who are said to have failed with a £21m bid for the striker this week.

Man United sent scouts to watch Lewandowski in action against Real Madrid and the Dortmund striker did not disappoint, bringing his total to the season to 33, an improvement on the 30 he managed in all competitions last term. 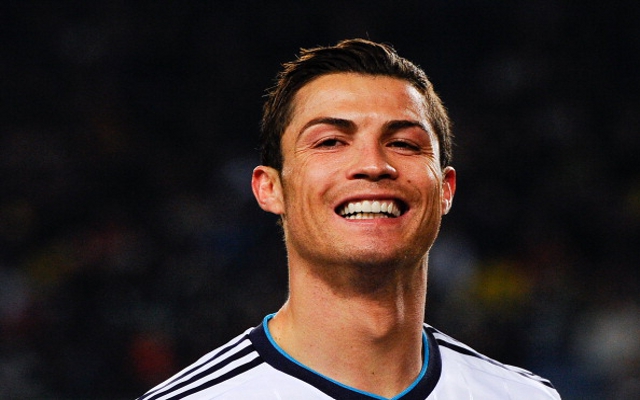 The 28 year old Bernabeu star has been locked in contract talks with Spanish giants Real Madrid for months and with just over two years to run on his current deal this source claims that an offer of £65m could be sufficient to land a player who cost a world record £80m back in 2009.

A move to re-sign Ronaldo would be a major statement of intent and if Jose Mourinho were to leave Real Madrid in the summer there is perhaps more of a possibility that the Portuguese international would consider leaving the La Liga side.