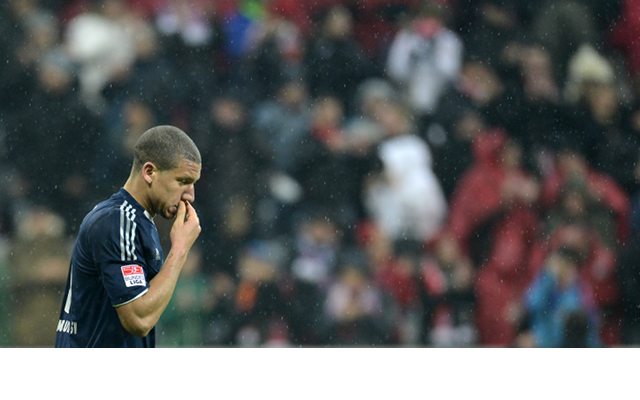 German side turn down permanent deal.

Chelsea defender Jeffrey Bruma is set to return to the club after Hamburg refused to take up an option to make his move a permanent one, the Daily Mirror reports.

The 21-year-old has spent the past two seasons on loan with the Bundesliga side but they have rejected the chance to sign him on a permanent basis.

Bruma has made 39 appearances during his time in Germany but has seen his playing time diminish recently.

“Frank Arnesen told me that the club will not be buying me, and I will not be staying on at HSV,” he said.

“Now I am looking forward to a return to London and to Chelsea. I feel those two years on loan have still been good for me as a player, despite playing less than expected recently.”

However, his future in London is far from certain as Chelsea are already fully stocked in the centre of defence and he has made a less than favourable impression since breaking through in in 2009.

He was seen largely as a future replacement for John Terry but he had managed only nine appearances for the blues before joining Leicester City and Hamburg on loan.